Joke of the day

A rat swallowed a diamond and the owner of the diamond contracted a man to kill the rat.

When the rat hunter arrived to kill the rat there were more than a thousand rats bunched up all together and one sitting by itself away from the pack.

He spotted and killed the one sitting by itself and to the owners surprise, that was the exact one that had swallowed the diamond!

The amazed diamond owner asked: "How did you know it was that rat?"

He responded: "Very easy,
*When idiots get rich,  they don't mix with others!!!"* 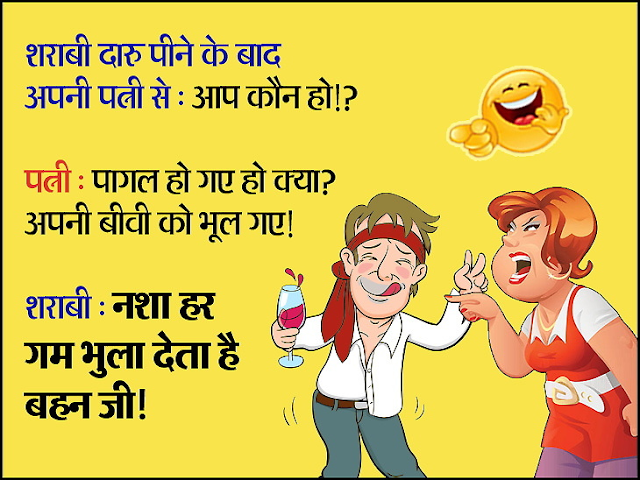