#RPNSingh is the 4th Doon School alumnus to leave Congress for BJP, after the recent departures of Scindia, Jitin Prasada and Amarinder Singh; the institution has had historic links with Congress since the Rajiv Gandhi's 'Doon Cabinet' or DOSCO era. There are memes which calls for  Sachin Pilot now.  Kamalnath is also an alumni of Doon. There were 7 MP's in 15th Loksabha who were Doon alumni . Rahul Gandhi is the only Doon School alumni from Congress,who despite being a Lok Sabha member, never become a minister. Significantly,Rahul’s father and former Prime Minister Rajiv Gandhi was also an alumni of the school. #doon #dosco #bjp #congress #topstories #trending #news #UttarPradeshElections2022 #uttarpradeshpolls
एक टिप्पणी भेजें
और पढ़ें

This is funniest joke I've ever heard

A little boy was doing his math homework & saying: 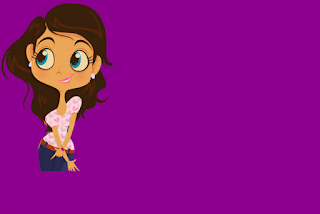 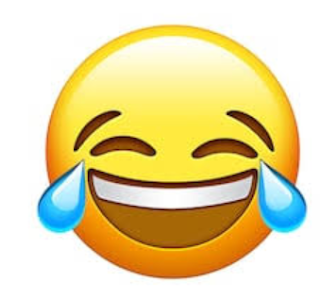 Joke of the Day 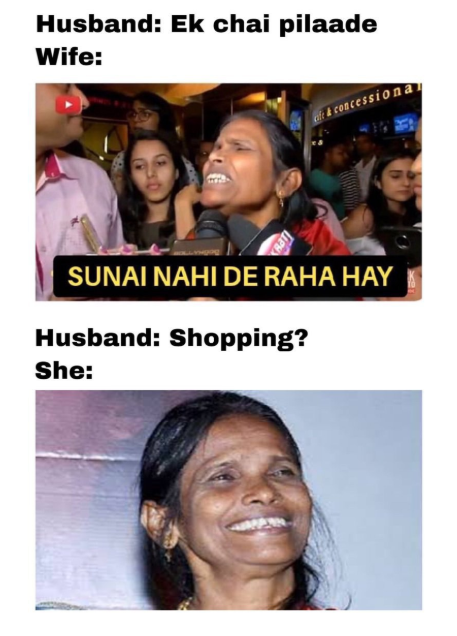 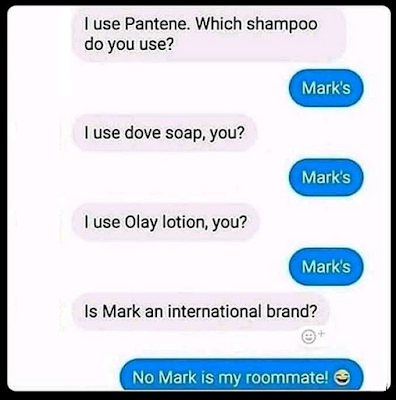